Drumardoch Estate is owned by Mr G A Cameron who has lived and worked on the estate for over 20 years. As a Cameron he can trace his roots back to the west coast of Scotland.

The estate in its current form was created in the 1990’s. However the land the estate manages has a long and varied history. The core of the estate was once the ancestral lands of the Buchannan Family and known as the Leny Estate. Other parts of the land were previously part of the Kier and Cawdor Estate owned by the Stirling Family.

The Anie Farm was occupied by the McKinley Family before they emigrated to the United States with their descendant William McKinley becoming the 25th President of the USA. 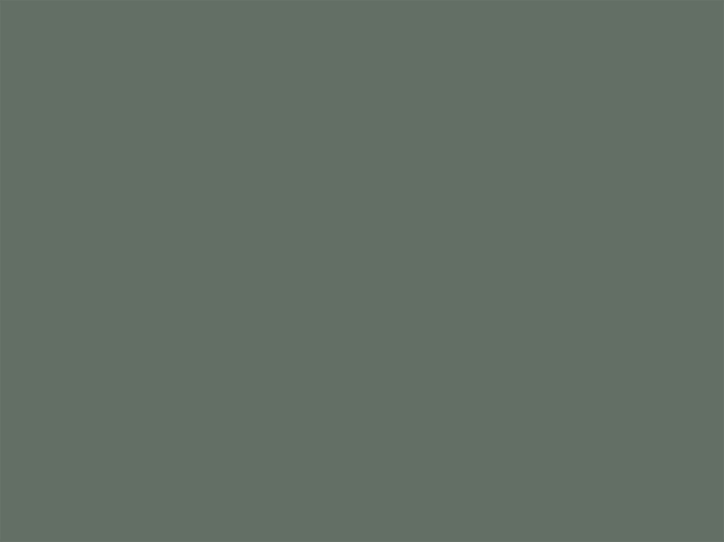